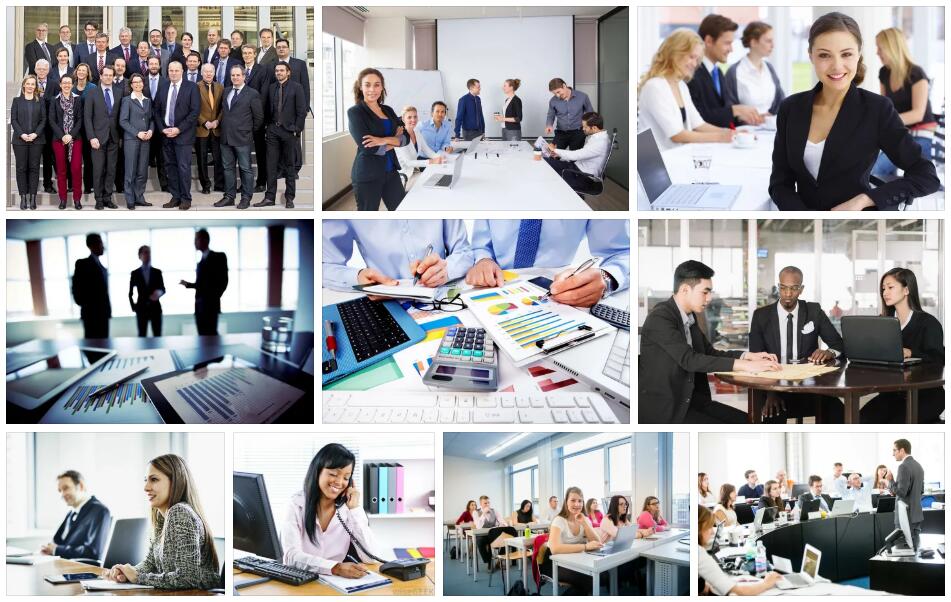 The concept of administration refers to the operation, structure and performance of organizations. The term comes from the Latin ad-ministrare (“to serve”) or ad manus trahere (“to handle” or “to manage”).

According to Digopaul, the notion can also be used to appoint a public authority, such as the government of a territory, or those responsible for a private entity, such as the directors of a company.

The administration can be understood as the discipline that is in charge of managing resources (whether material or human) based on scientific criteria and aimed at satisfying a specific objective.

There are times when the term administration is used to refer to the social science known as business administration. This science studies the organization of companies and the way they manage the resources, processes and results of their activities.

The accounting (which provides information useful for making economic decisions) and marketing (which studies consumer behavior in the market), for example, are considered administrative sciences.

Administration under the TGA

In the General Theory of Administration, known by the acronym TGA, the knowledge that we have to date about the administration of companies and organizations is gathered.

It is possible to analyze administration through the theory of organizations, which is dedicated to studying the way in which people manage their resources and establish interactions with the external environment to satisfy their needs.

There are two ways with marked differences to define this concept: administration as a discipline (set of principles, ideas and concepts that must be taken into account to guide a group), and administration as a technique (set of functions and activities that an administrator must perform to achieve the objectives of the organization it represents)

In the administration, the theory only occupies a tiny space, it is not possible for it to exist without technique, without these concepts being pigeonholed within a set of activities that make them truthful. In administration, technique is the natural vehicle to carry out and test the discoveries of science.

The administrative study attempts to analyze companies and organizations and try to understand their real functioning, evolution, growth and behavior. If the technique were not based on knowledge of science, then we would be facing an empirical test and we would be acting in a way that cannot be considered scientific.

According to Hermida, Serra and Kastika, it is impossible to consider the administration as an art, because neither the experiences nor the subjective interpretations of reality have a place. This is expressed in the book entitled “Administration and Strategy, Theory and Practice”, published by Ediciones Macchi.

For Henry Sisk Mario, administration is the merger of all the resources that are possessed through a planned scheme, a process formed by: planning, direction and control, and whose objective is to achieve what the company sets as its goal.

José A. Fernández Arena sees it as a social science whose goal is to satisfy the institutional objectives of each medium through a structure and unified effort.

For his part, George R. Terry, says that it consists of planning to achieve specific objectives based on the effort of others.

In the administration technique, it is essential to understand the resources that are possessed to know how to find the most adequate objectives based on them and to carry out an efficient administrative work. It should be noted that it has principles, laws and procedures that serve for the rational conduct of organizations. 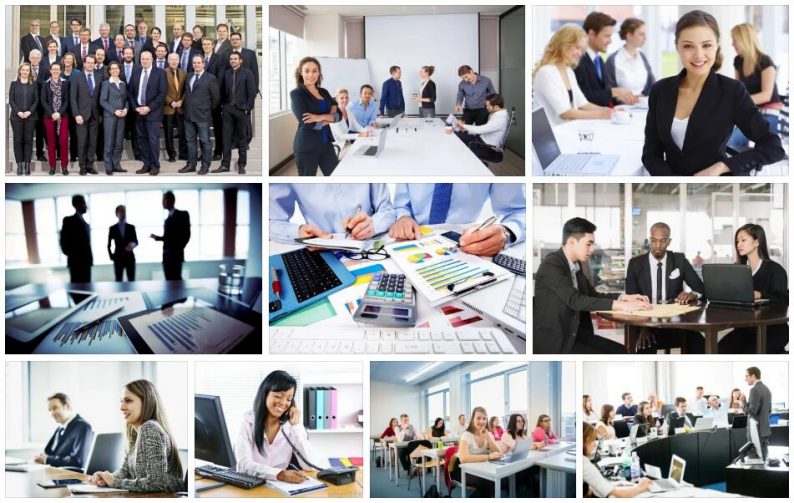