Agnosticism is a philosophical doctrine that states that we can only extract knowledge, especially from the notions related to the absolute and to God, from our personal experiences and related phenomena.

Agnosticism derives from the Greek ἄγνωστος (agnostos) which means “unknown”, and refers to the position of the agnostics on the fact that it is not possible to have total knowledge about certain things, especially in religious terms.

The term agnosticism was first coined by the British biologist Thomas Henry Huxley (1825-1895), at the Meeting of the Metaphysical Society, in London, in 1869. The concept is created as an opposition to Gnosticism, which is based on knowledge of hidden truths that, according to THHuxley, are not possible by not including knowledge through experience.

Agnosticism is often associated with skepticism since both question and reject traditional religious beliefs, specifically Christian ones, in the face of the impact of modern scientific discoveries.

Skepticism differs from agnosticism because it is based on doubt rather than reason or experience. The skeptic is incredulous, and his philosophy is usually associated with the popular expression: “see to believe.”

In this sense, agnosticism is closer to the positivism of Auguste Comte (1798-1857), who also states that all knowledge derives from experience despite having methodological differences.

Difference between agnosticism and atheism

The difference between agnosticism and atheism is that the former affirms the impossibility of obtaining certainties and knowledge about God and other derived religious knowledge; instead, atheism asserts that there is no God. 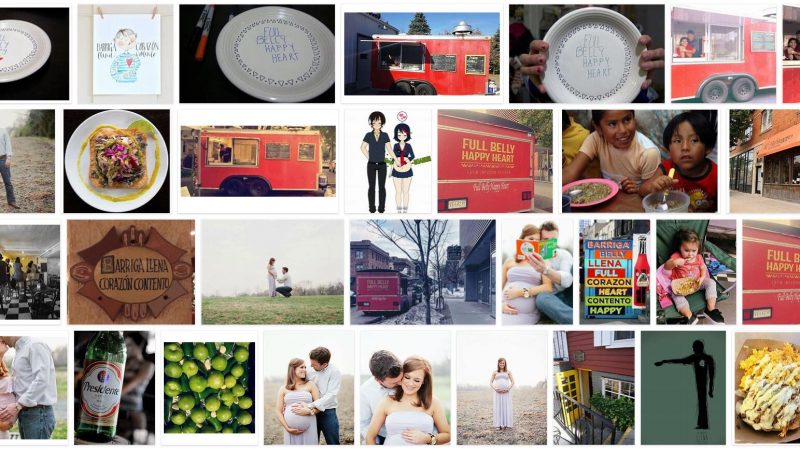