What is Calvin Cycle?

The Calvin cycle generates the reactions necessary to fix the carbon in a solid structure for the formation of glucose and, in turn, regenerates the molecules for the continuation of the cycle.

This second stage of photosynthesis fixes the carbon from the absorbed carbon dioxide and generates the precise number of elements and biochemical processes necessary to produce sugar and recycle the remaining material for continuous production.

The Calvin cycle uses the energy produced in the light phase of photosynthesis to fix the carbon of the carbon dioxide (CO 2 ) in a solid structure like glucose, in order to generate energy.

The glucose molecule composed of a six-carbon backbone will be further processed in glycolysis for the preparatory phase of the Krebs cycle, both part of cellular respiration.

Calvin cycle reactions take place in the stroma that is liquid inside the chloroplast and outside the thylakoid, where the light phase occurs.

This cycle needs enzymatic catalysis to function, that is, it needs the help of enzymes so that the molecules can react with each other.

It is considered a cycle because there is a reuse of the molecules.

The Calvin cycle takes six turns to create a glucose molecule made up of a six-carbon main structure. The cycle is divided into three main stages:

In the carbon fixation stage of the Calvin cycle, CO 2 (carbon dioxide) reacts when catalyzed by the enzyme RuBisCO (ribulose-1,5-bisphosphate carboxylase / oxygenase) with the molecule RuBP (ribulose-1,5 -bisphosphate) of five carbons.

In this way, a molecule with a six-carbon main structure is formed, which is then divided into two molecules of 3-PGA (3-phosphoglyceric acid) with three carbons each.

In Calvin cycle reduction, the two 3-PGA molecules from the previous phase take the energy of two ATP and two NADPH generated during the light phase of photosynthesis to convert them into G3P ​​or PGAL (glyceraldehyde 3-phosphate) molecules. three carbon.

Regeneration of the broken molecule

Two G3P ​​or PGAL molecules are used to form a six carbon glucose chain, and

Ten G3P or PGAL molecules are first grouped into a nine carbon chain (3 G3P) which are then divided into a five carbon chain to regenerate one RuBP molecule to start the cycle of carbon fixation with CO 2 with Aid from the enzyme RuBisco and another chain of four carbons that join with two other G3P generating a chain of ten carbons. This last chain is divided, in turn, into two RuBPs that will feed the Calvin cycle again.

In this process, six ATPs are necessary to form the three RuBPs, product of six Calvin cycles.

The Calvin cycle produces in six turns a six carbon glucose molecule and regenerates three RuBPs that will be catalyzed again by the RuBisCo enzyme with CO 2 molecules for the restart of the Calvin cycle.

The Calvin cycle requires six molecules of CO 2 , 18 ATP and 12 NADPH produced in the light phase of photosynthesis to produce one glucose molecule and regenerate three RuBP molecules. 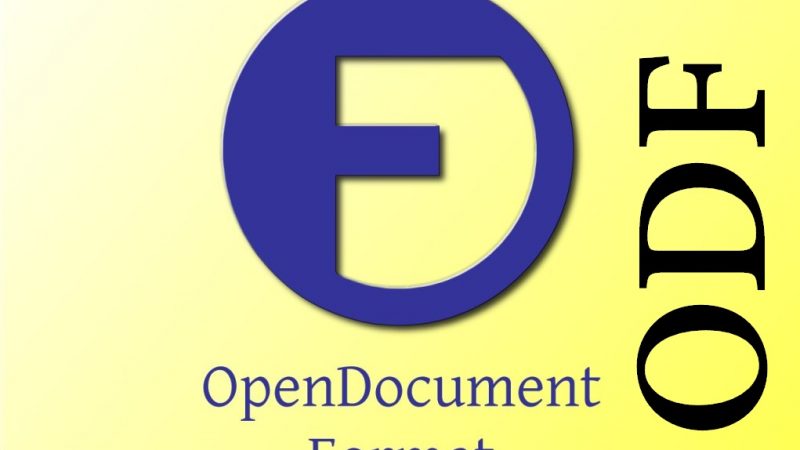