What is the Carbon Cycle?

The carbon cycle is the way in which carbon circulates through the atmosphere, the oceans, and the surface and interior of the Earth through chemical, physical, geological, and biological processes called the biogeochemical cycle .

Carbon is present in all elements on Earth, therefore its cycle is vital for the renewal, recomposition, feeding and survival of all beings and non-living materials on Earth.

In the carbon cycle, carbon is transferred or moves between the four reservoirs where it is in different states:

An example of the carbon cycle begins with carbon dioxide in the atmosphere, which is absorbed along with sunlight by plants in the process of photosynthesis for their growth and food.

When plants die they are absorbed by the soil, which, after millions of years, transforms carbon into fossils and fossil fuels such as coal, oil, natural gas and liquefied gas.

When we use these fossil fuels, carbon is transformed again, entering the atmosphere as carbon dioxide.

Plants also die when eaten by animals. Animals transform carbon from plants into sugars. The animal’s respiration returns carbon to the atmosphere also in the form of carbon dioxide.

The carbon cycle repeats this exchange with all beings and reservoirs where it is divided into a fast or biological cycle and a slow and geological cycle.

The carbon dioxide is the gas that helps create the greenhouse, retaining the heat in the atmosphere and preventing the Earth a frozen planet. Unfortunately, emissions have increased by more than 30% of what is necessary due to the indiscriminate use of fossil fuels and emissions from industries. 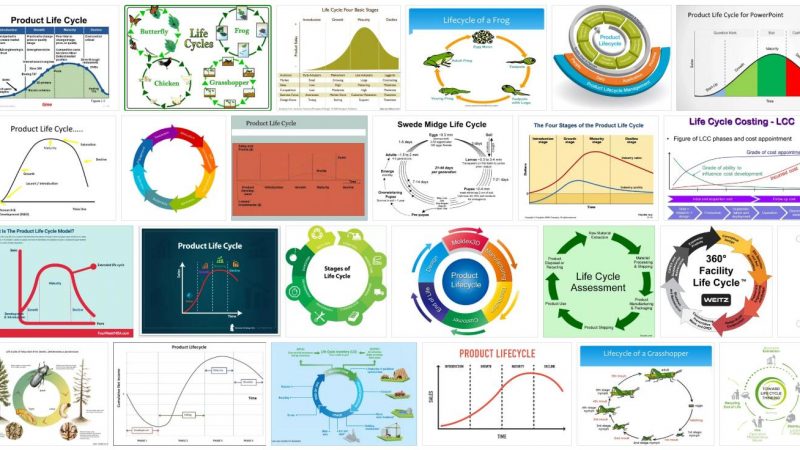