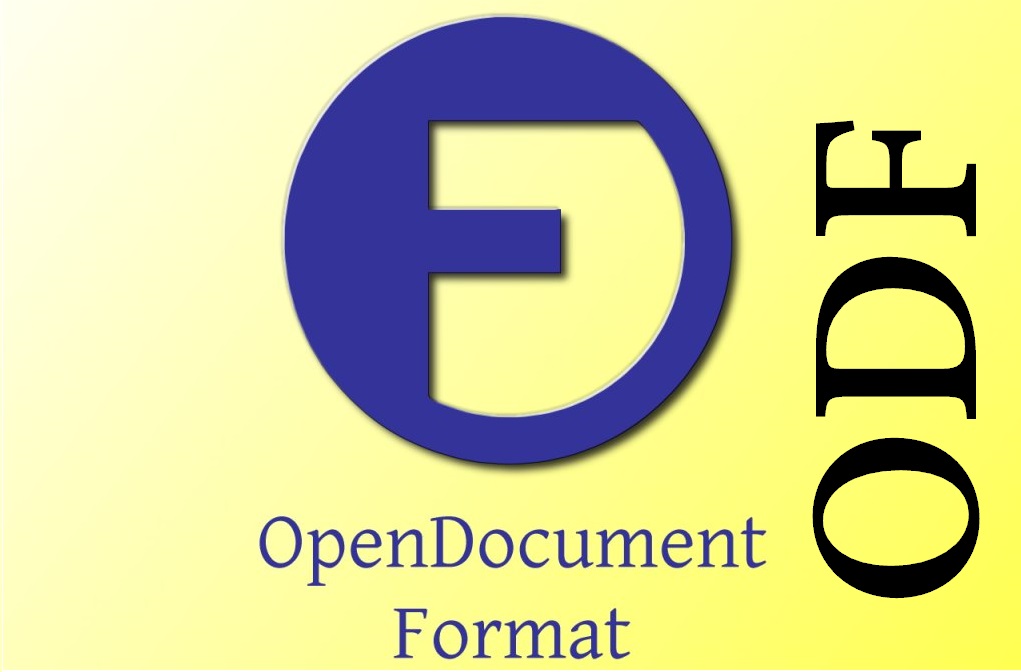 Abbreviated as ODF by AbbreviationFinder, OpenDocument Format is the name of a set of file formats for office applications (text editing, spreadsheets, slide shows, database, image manipulation, etc) developed to be offered as an open standard and therefore, liable to be adopted by any person or institution. Thus, the distribution of documents in these formats becomes much more practical, since it is only necessary to use compatible programs, regardless of operating system or platform.

In this text, we present an introductory approach to the OpenDocument Format and provides some details about its main features and advantages. 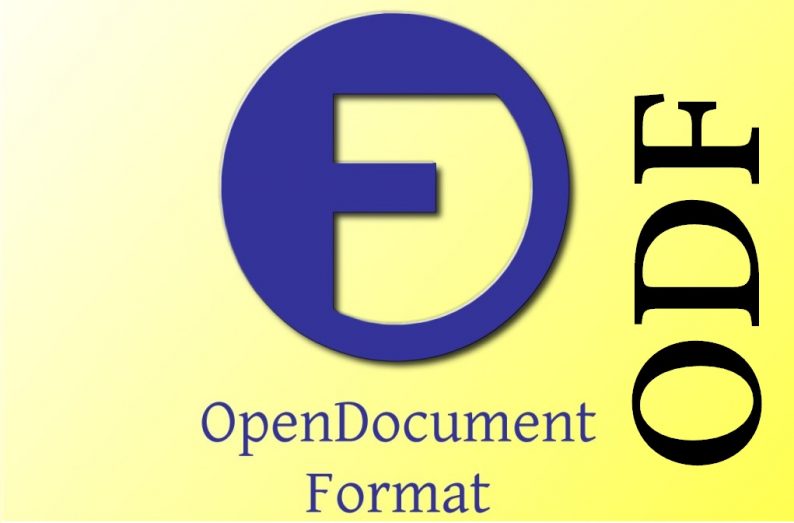 What is OpenDocument Format?

When hearing questions like “what is OpenDocument Format?” or simply “what is ODF?”, an expert on the subject can only answer that it is the file formats of OpenOffice.org or LibreOffice. The answer is not incorrect, but it is incomplete: the idea is that ODF is supported by the most diverse applications, not limited to one or the other.

Having as its original name OASIS Open Document Format for Office Applications, ODF emerged on the initiative of OASIS (Organization for the Advancement of Structured Information Standards), an international organization created with the aim of developing and promoting standards for digital formats, especially for use in Internet. The foundation of ODF is an XML schema created by the early OpenOffice.org developers.

ODF 1.0 was approved on May 1, 2005, receiving ISO 26300 approval, which attests to its quality. Because it is a free standard, any software can implement it. To encourage this practice and to improve the standard, in March 2006 the ODF Alliance was created (which is also already represented in Brazil), having as members several companies and entities, among which: Corel, EDS, IBM, KDE, Novell, Oracle, Red Hat, phpMyAdmin, GNOME, etc.

As already said, ODF focuses on office applications, that is, text editors, spreadsheets, slide shows, databases, image manipulators, in short. Thus, it is convenient to know the types of files that make up ODF. For this, the list below associates the type of application with the extension used:

There are also specific extensions for templates, that is, files that serve as templates for new documents:

It is worth noting that the types of ODF files are not limited to these.

Structure of an ODF file

When an ODF document is created, the user sees it as a single material, but in fact, a set of files and folders constitutes it. Here are the main ones:

– content.xml: file that stores the content of the document created by the user;

– meta.xml: stores the document’s “metadata”, that is, information such as the author’s name, date of modification, number of words used, etc;

– styles.xml: contains styles for the document, for example, specific formatting for paragraphs and lists;

– Pictures (folder) : folder that stores the images of the document.

These and other files or folders “come together” to form a single document at the end. Of course, files and folders vary depending on the extension worked on, but the principle holds true for virtually all ODF formats.

Advantages: reasons to use ODF

The adoption of open standards has many advantages, otherwise organizations like OASIS would not exist. Imagine, for example, that authorities in one country find it difficult to transmit digital documents to the government of another nation because it uses different formats. Now, it is enough that both make use of Microsoft Office, the best known office solution on the market, isn’t it? It’s just not that simple.

Microsoft Office is a product of excellent quality and has features that do not exist in other office suites, however, it is a paid solution. This means that, depending on the institution and its number of users, the license purchase price can be high. In addition, because it is a proprietary product and closed source, developers of other office suites end up facing difficulties to create programs compatible with their formats.

On the other hand, with the use of open standards, that is, formats whose source code is available to any person or entity, developers can more easily know what to do to make their software compatible with them. In this way, documents will always behave the same way (at least theoretically), regardless of the application used to manipulate it.

In addition, the open standard tends to enable higher quality results, since a large number of entities participate in its development, increasing the criteria for evaluation, implementation of resources and security. This is because the institutions involved want better performance, more efficient communication, greater protection and intelligent use of computational resources. It is more difficult to ensure these aspects when only one company takes care of the entire standard.

There are other aspects to consider: each company uses platforms that meet the needs of its business, but the market increasingly requires communication and interoperability. Therefore, it can be a waste of effort and money to prepare specific versions of the same document so that it is accessible to each of your destinations.

To better understand this point, let’s go to an example closer to reality: imagine that a magazine editor uses only GNU / Linux. One day, this editor received a complex spreadsheet made in Microsoft Excel, but the document did not open correctly in LibreOffice, the office suite installed on his computer, because of the large amount of resources used in the file. As he cannot (and may not want to) spend money buying a Windows license and then an Office license, the writer is forced to turn to a colleague who uses this software. Fault of LibreOffice, which cannot open a more complex Excel document? No, because Microsoft formats are developed with a focus on its products, which is why only the company knows for sure how to implement them.

Imagine, then, what would happen if a company that always worked with a little-known standard were forced to adopt another solution because the supplier of the first one went bankrupt? What to do to access the documents created so far, given that the new set of software is incompatible with the previous one?

With these scenarios, it is already possible to recognize the advantages of open formats, such as OpenDocument Format. In short, open standards are concerned with global interests and give the user greater freedom of choice regarding the software they want to use.

The number of software compatible with OpenDocument is reasonably large. This aspect is very positive, because the more recognized a standard is, the more compatibility it will find in the market. The following list shows the main software or services that work with ODF, even partially. A complete and updated list can be accessed at this Wikipedia link :

The OpenDocument Format may be unknown to the vast majority of “ordinary” users, but its use occurs in various parts of the world, especially in corporate and governmental circles. In Brazil, for example, ODF has been approved by ABNT since 2008 (standard NBR ISO / IEC 26300) and it is not difficult to find it in use in certain public offices. In addition, the development of the standard does not stop: ODF is divided into versions such as 1.0, 1.1 and 1.2, making it clear that there is a concern to improve ODF formats, as well as making them suitable for the most diverse applications.

As can be seen, it is not the desire to overturn proprietary standards that motivates the existence of ODF, but needs such as interoperability and compatibility in the creation and distribution of documents. Of course, this is not an easy job: in addition to the development and specification work, it is also necessary to convince users and deal with competing projects, especially Office Open XML (OOXML), a set of open standards proposed by Microsoft.